I am a forgetful person, not necessarily disorganised, but forgetful. And the more I have to do the more forgetful I tend to be - which results in things like misplaced keys, purses, ID cards - and naturally at the most inconvenient of moments. I heard about Tile a long time ago, but the thought of not being able to replace the battery or recharge the device seemed wasteful.

Not too long ago, KeySmart, a company who makes Swiss army style covers for keys, came out with the KeySmart Pro - which has built in Tile technology, and a micro USB port. So now once every 2 months or so I need to charge my keys, but when I misplace them I can open the app on my phone, and make them ring. I’be had this since November, and actually ordered two as I have the keys to my parents house - which I don’t need the vast majority of the time, so am more likely to misplace.

After a while of having the ability to find my keys (though summoning them Harry Potter style is not yet possible, sadly) I realised that being able to locate my work ID and keys, or my purse would also be handy. This week I picked up a set of the Tile Mate and Slim. The slim is about the thickness of 2 credit cards, and the same height as one, I put one in my passport holder, and another in my purse (having managed to pack my purse in my checked luggage and spending an hour looking for it last week really pushed me here!). The Tile Mates will go on my work keys once I get home, and then I have a spare - purpose to be determined. 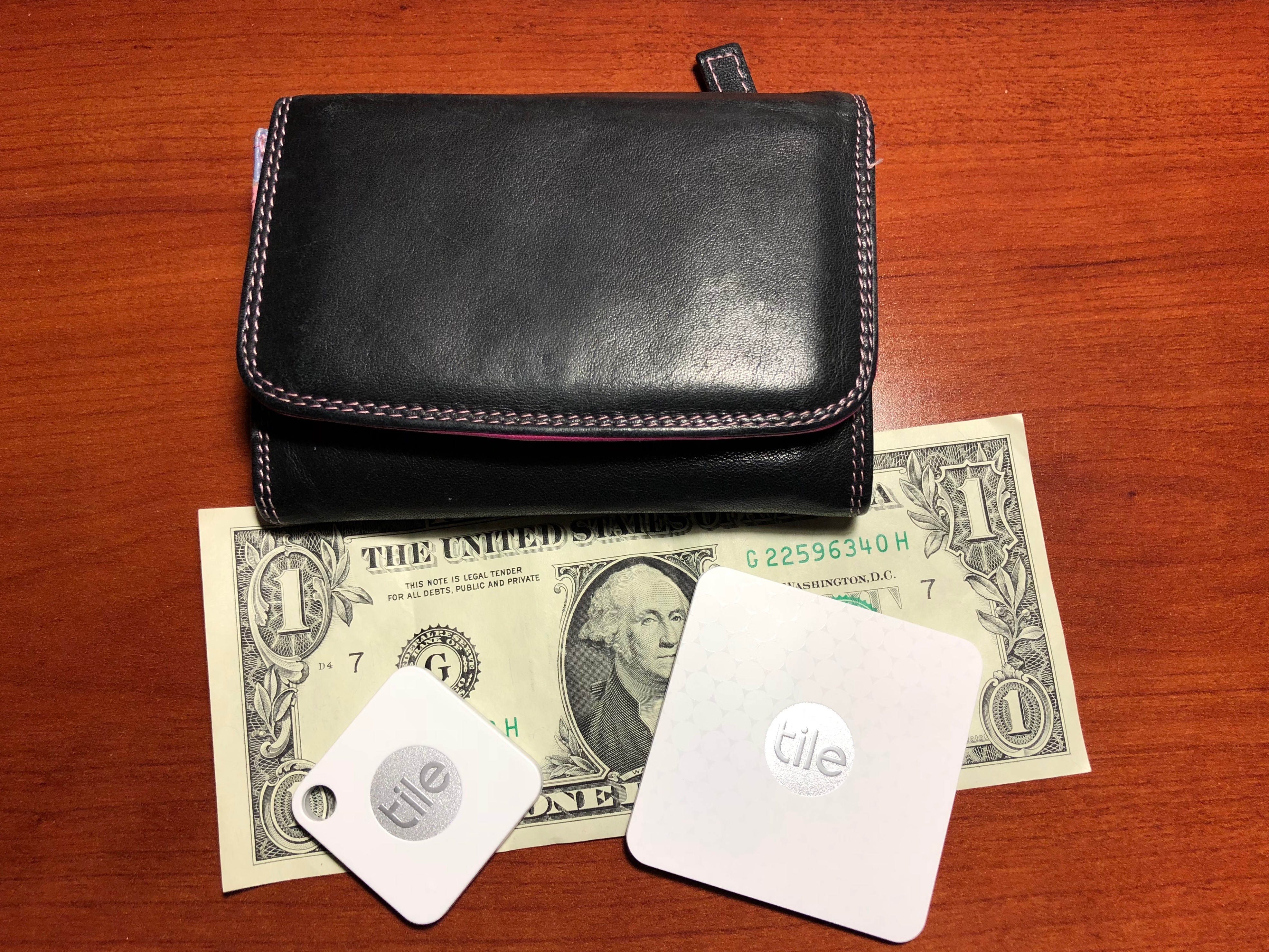 One of the deciding factors for me when getting my first Tile though, was a story of a woman in Australia who had lost her keys. She marked them as lost in the TIle app and a few months later got a push notification that they had been found - someone had walked past the lost property area where her keys were and the Tile app on their device registered that her keys were present. While this sounds creepy, you can’t see anyone else’s devices unless they choose to share them with you - so your phone scans for the locations, and reports them back to Tile, but you don’t ever see the data yourself. The brilliance of this is helping others - maybe today I have all of my possessions where I expect them to be, but if/when I misplace one of my things it’s comforting to know that other people are helping me look, and they don’t have to lift a finger to do so.

The advantages of Tile are simple:

Unfortunately there are some disadvantages to Tile:

That said, for me the advantages well outweigh the disadvantages - and I’m very happy with my new system. I use my Apple Watch to ping my iPhone, and my iPhone to ping whatever is missing.