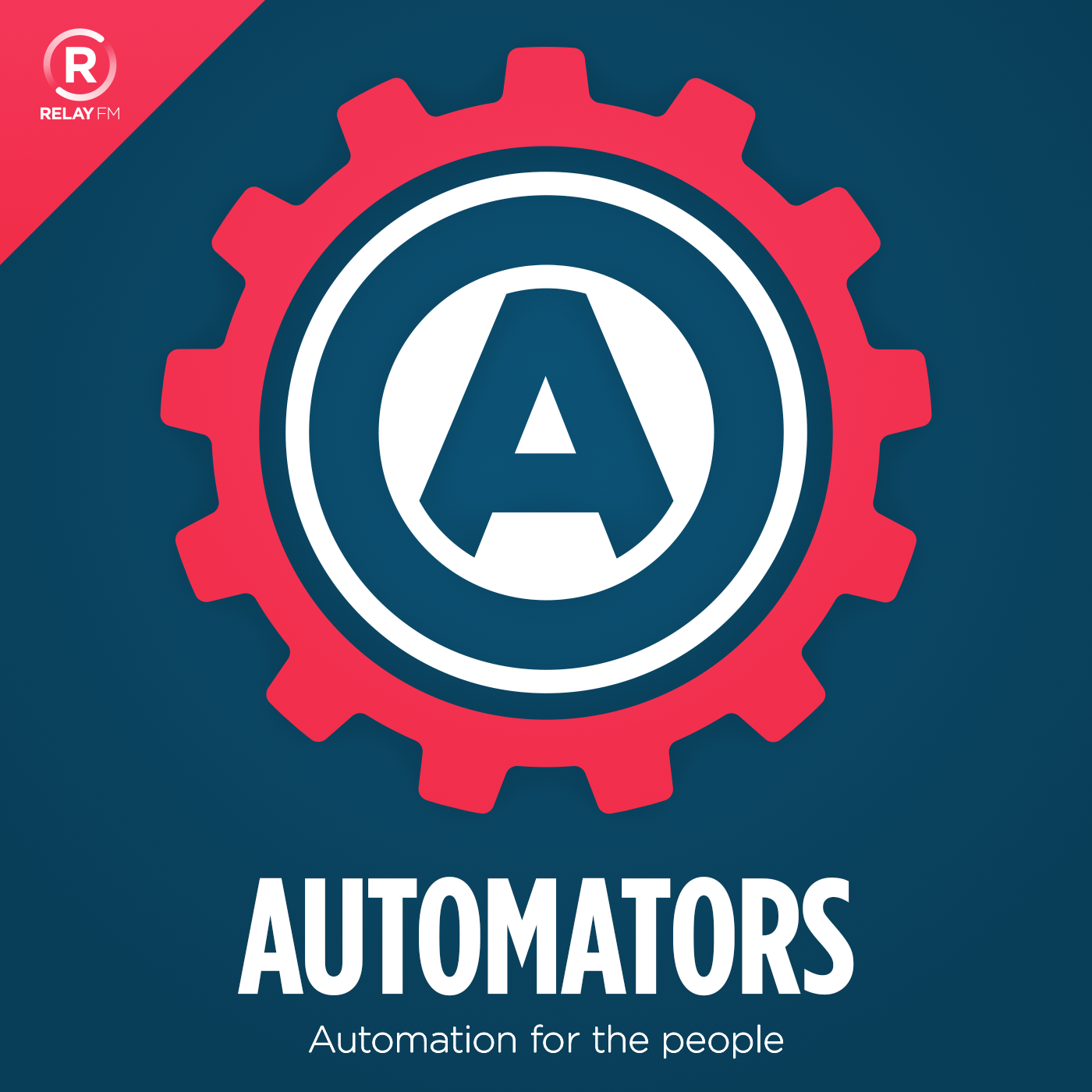 In episode 13 of Automators we got to interview David Barnard from Contrast - the company behind Launch Center Pro which was just updated this week.

I've been a big fan of Launch Center Pro for years, it was around long before Shortcuts and has a massive collection of URL schemes in it for starters. You may well be thinking that now we have Shortcuts, Pythonista, Scriptable, Drafts and more we don't need Launch Center Pro anymore though - and we dive into this in the podcast.

Launch Center Pro can do automations by itself, anything which can be done via URL scheme is triggerable - but that's not all. It offers a GUI to build a URL scheme (which you could take and use elsewhere if you wanted to). You can also specify that you want user input in a variety of formats, choosing from a list, keyboard or numberpad input, scanning a barcode, dictation and more! Launch Center Pro can also URL encode text for you if it's placed in double%20curly%20brackets - and to make things more user friendly you put in one of the GUI fields when building a URL scheme will be preserved exactly as you have written it and wrapped in those brackets allowing you to edit it easily.

If you want to remember to check the weather at 7am everyday, look in TestFlight for beta updates, or to send a message at 5pm then you can achieve this with Launch Center Pro, it can do anything from launching a mind-bogglingly long list of apps, to anything which can be done through URL schemes (and more, but I'll get to that). In the new version you can

As well as alerts appearing every Wednesday at 9pm you can also have a one time alert appear, this is ideal for things like "I need to ask my boyfriend X, Y and Z via WhatsApp", I can just modify the text that will be sent and set the alert to trigger say 30 minutes after my flight lands.

Launching maps for your route to work everyday at 8am is all very well, but wouldn't it be better to have that trigger when you leave your house? Launch Center Pro can prompt you to do things like this based on location - you can have something prompt you when you arrive a location, leave it, or both.

GPS is great, but it's also not the most accurate, so when I arrive at work I like to check my OmniFocus work perspective (rather than seeing how many tasks I have which need to be completed at work), but if I use GPS I'll get prompted when I get off the tram outside, which means when I actually get into my office on the 6th floor about 10 minutes later I will have forgotten or dismissed the notification already, or worse still looked at the perspective and forgotten what I'd seen in it. To alleviate this issue I use iBeacons - little devices used for indoor location tracking. They're not hard to setup, just copy the iBeacon ID into the field in LCP and let it do the work. I have one I put in my suitcase too when travelling which means I can toggle on my travel launchers for reminders when arriving at/leaving my hotel room easily. The one at work lives in my desk drawer and it usually triggers between me exiting the lift and actually getting into my room which is perfect.

Time and Location Based Launchers

NFC tags are brand new to Launch Center Pro 3 - they're truly techie stickers which can trigger a notification when you touch them, and the ones from the Contrast Shop will let you attach them to Launch Center Pro 3 and actions within it. You can even attach the same sticker to more than one action, and then pick from the provided menu when you open the notification.

Some apps have things buried deep in menus, or you simply need to scroll a lot to get to it. Launch Center Pro can frequently give you speedy access to things - such as next month in Fantastical, a new email to a specific person in Airmail, or prepare actions for you such as starting a new Glympse and sending it via email.

As promised on the show, this is my shortcut to weigh myself. I have FitBit scales and unfortunately they don't sync to the health app. Rather than use another ap to sync from FitBit to Health I just input the data directly - and have it calculate my BMI at the same time for an extra data point: [Log Scales Data](whilst it: https://www.icloud.com/shortcuts/bf4b02fd3afd48778aa0e867fda01884).